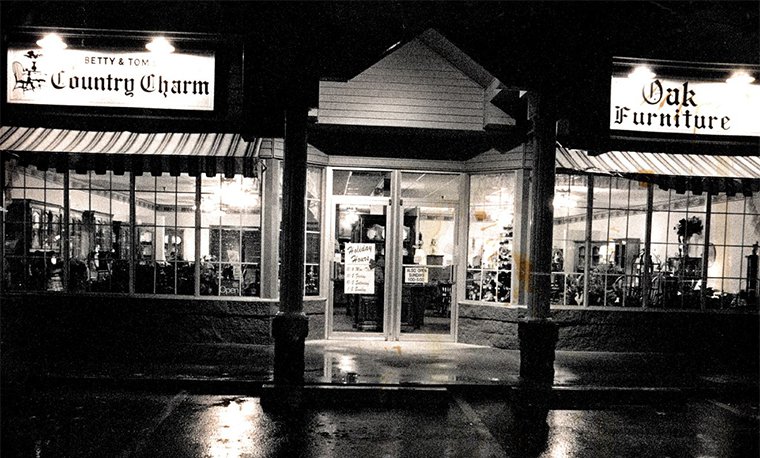 Bowling Green Home Furnishings started out as Betty & Tom's Country Charm in 1981. Since 1981, Betty and Tom have been selling quality oak and cherry furniture built to stand the test of time. The store opened with the goal of selling the best quality furniture available at each price level, and it is still focused on that commitment today. The first store location was just off Cemetery Road, where Betty & Tom were in business for eight years before they moved to 830 Fairview Avenue in downtown Bowling Green where they were for over 12 years.

By 2004, the business had grown so much that the store was in great need of expansion. A second location was opened at 1045 Lovers Lane, Bowling Green, Kentucky in June 2004 under the name Bowling Green Home Furnishings. From June 2004 to December 2005, they operated two stores while an additional 20,000+ square feet showroom was added onto the new location.

In January 2006, the stores combined as Bowling Green Home Furnishings' opened its brand new two-level showroom, making the store one of the largest in South Central Kentucky. The store now goes by the new name, but it maintains its focus on higher quality and lower prices. With the expansion, the store was able to add many new brands while still carrying many that have been enjoyed in Bowling Green and surrounding areas for over 30 years.